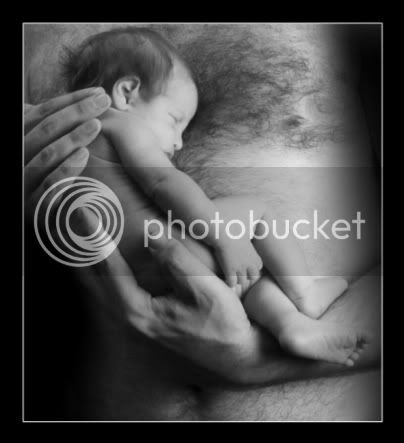 There is something about the innocence of youth that charms even the most hard-hearted soul.

A father has a difficult time when the innocence of youth is coupled with his protective instincts towards his daughter. Men are designed by nature (most of them, anyway) to want to protect females. And dads are programmed to feel protective towards their families. Daughters have the double whammy of being both female and family to their daddies, and when these two traits are combined with the charm of their youthful innocence and absolute dependence on their parents when they are young, daddies have no chance of escaping before they are wrapped securely around their little girls’ fingers.

It is easy to see how this happens as I watch my four year old daughter skillfully bat her eyelashes at her daddy after asking for something and softly intone, “Pleeeeeeeaase, Daddy?” when she is trying to wheedle him into buying her something new or taking her out to the park. I don’t know where she learned to bat her eyelashes, but she has done it since before she was walking.

Not all girls are naturally skilled in batting their eyelashes and pleading while exuding charm and sweetness. Some girls are defiant and challenge their dads at every turn. But even in this, a father’s built-in inability to resist his daughter kicks in; he exudes pride in how strong and independent his daughter is becoming. And because of this pride, he gives in to her requests as surely as if she had batted her eyelashes at him and used her cuteness to get what she wanted.

Most girls, though not all, go through stages. A girl begins by batting her eyelashes and saying truly adorable things, and her innocence and child-like charm begins the process of wrapping her daddy around her little finger. Then, as she matures, she develops into a headstrong, independent young girl, and daddy is already securely wrapped around her little finger, so this is when he begins the stage of being proud of her strong will and independence.

Not everyone fits the mould, but you’ll find that most daughters really can be called “Daddy’s Little Princess.” And daddies, for their part, don’t seem to mind any of it. When they first hold that sweet newborn baby girl in their arms, they’ve already begun the wrapping process.
Posted by Becky Fyfe at 08:07