Dads, How Are You Raising Your Princesses? 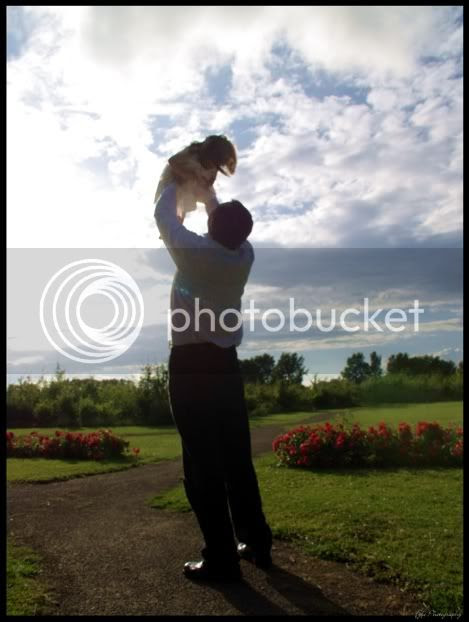 "Lift your daughter up to the sky when she is young, and when she is grown, she will soar to the heavens on wings of her own creation." ~Rebecca Fyfe

Think about this; studies have shown that girls will subconciously seek out men in their lives who either treat them the way their dads treated them or who treat them the way they saw their dads treat their mothers. They learn what they see, just like everyone else in this world. Let them see you treating them and every other woman on this planet with respect and decency and care, and that is what they will expect from the men in all areas of their lives.

Isn't that what you want for your daughter?